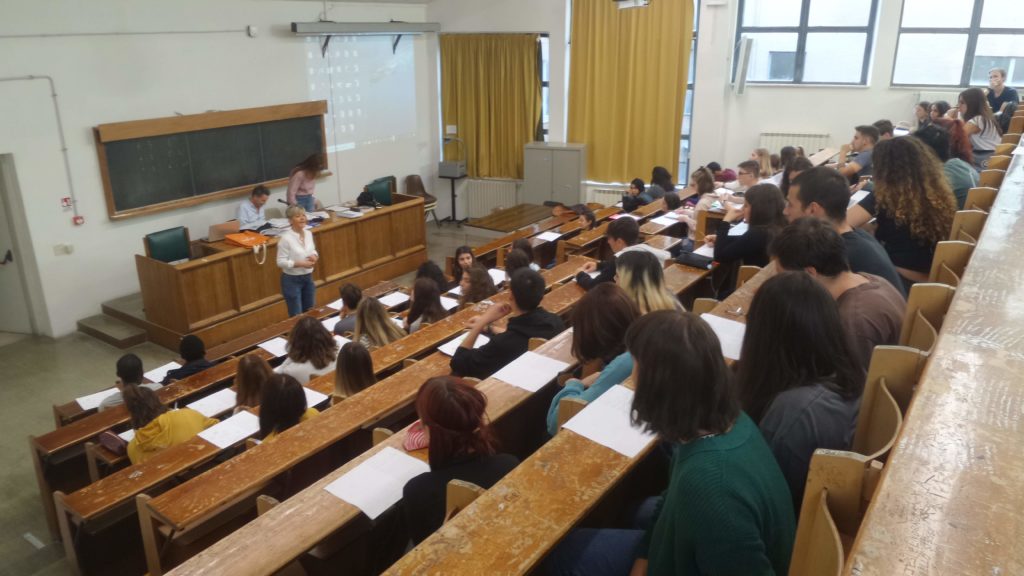 The training days for young citizens from Umbria and Marche on active citizenship in regional decisions concerning youth policies have started this week. The project has been financed by GSI Italia from the European Commission and sees as a partner the Umbrian Regional Council, signed by its president.

The first meeting took place on October 14th at the University of Perugia, coordinated by the Professor Flavia Baldassarri. Speakers: regional executive and official in the sector, Alessandro Vestrelli and Eleonora Bigi. The second meeting will take place on October 28th.

The 11 and 12 of November will be the turn of the two days of academic conference at the University of Camerino. In between, a series of local meetings in secondary education institutions.

Objective: the production of 10 Recommendations to the political decision makers of the two Regions for a legislative development of youth policies attentive to the indications of the participants in the meetings. Final phases: formal delivery of the Recommendations to the Regional Councils reunited in a special assembly, in the respective offices of Perugia and Ancona, by the young students from Umbria and Marche participating in the project. The participation of young people in the administration of “public affairs” is a fundamental step in the development of European policies of “direct citizenship” to which GSI Italia intends to contribute also with this project.

SOLIDARITY IS A COMMON GOOD 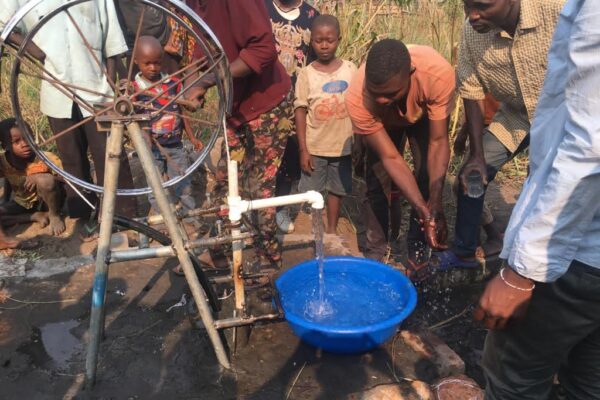