We are gradually coming out from the health emergency of the Covid pandemic and we are moving towards a wary normality that we hope will be crowned with success in the shortest time, in Europe and in the rest of the world.

In March, when the pandemic started, GSI Italia posed the question of how to help the affected populations in our country and through which channel to prepare a rescue, difficult to achieve due to the restrictions that the governmental and local authorities had in the meantime put in place.

The decision to use the collaboration of the National Carabinieri Association proved successful. We sent a supply of gel disinfectants to Modena, which were in great demand in those first days of medical emergency and immediately unavailable on the shelves of pharmacies and shops and which were distributed in Emilia and Lombardy.

The Carabinieri Association is a regular partner of GSI Italia at the international level in the distribution of medicines, thanks to the organic links with the Italian Army and to the military air and naval vehicles that make it easier to transport health products in the operational areas of the armed forces and of the Italian diplomacy in the world.

This was the case, for example, in the post-conflict in the Balkans and more recently in Libya during the war, for the benefit of the Italian military hospital in Misurata.

The collaboration between the two associations is constant and permanent. In recent weeks, GSI Italia has delivered eight cubic meters of drugs, for more than nine thousand packs, to the operating center of the Carabinieri Association in Modena, addressed to hospitals and dispensaries in a series of countries in the south of the world. Immediate thanks to GSI Italia from the National Directorate of Rome.

donation, gsi italia, supply of drugs
Previous Post
A SUPPORT FOR THE TOGO DURING THE COVID-19 EMERGENCY
Next Post
THE CORONAVIRUS CONFIRMS AND DOES NOT STOP THE SOLIDARITY OF GSI ITALIA VOLUNTEERS 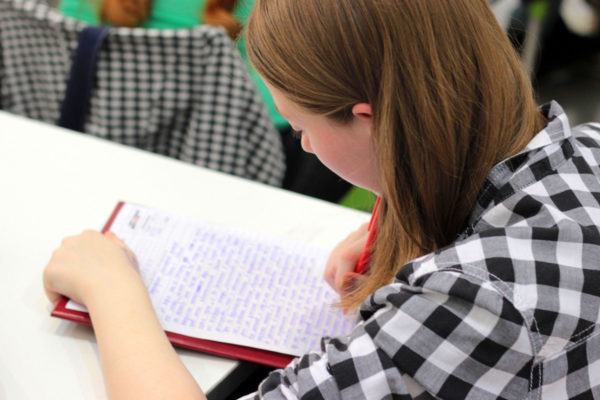 GEAR: Global Education and Active Response for the Protection of Human Rights 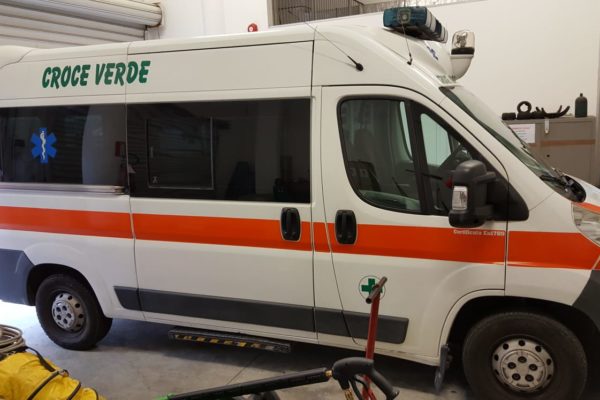 SOLIDARITY IS A COMMON GOOD