2020 starts well for the projects of GSI Italia.

The European Commission has recently entrusted to GSI Italia 150 thousand euros to help dialogue in Italy, Serbia, Slovenia, Croatia, between regional institutes, universities, schools and media, on the thorny issue of migrants and their difficult distribution between the countries of the European Union.

The European treaty that regulates the identification of foreigners arriving in Italy, the main port of entry by sea for refugees from the African continent and to a lesser extent from the Middle East.

The White Paper, bequeathed to the new European government by the previous President Junker,  anticipates questions about the sustainability of the decisions contained in the Dublin Treaty.

GSI Italia, who was a staunch actor of active European citizenship with the participation in the foundation of the European Civic Forum in Paris, continues with this project the vocation of promoting the European Union’s hot topics.

The two-year project will involve politics and civil society with a sought-after goal, the conception and production of 10 Recommendations that the European Commission expects as the final result of our work. 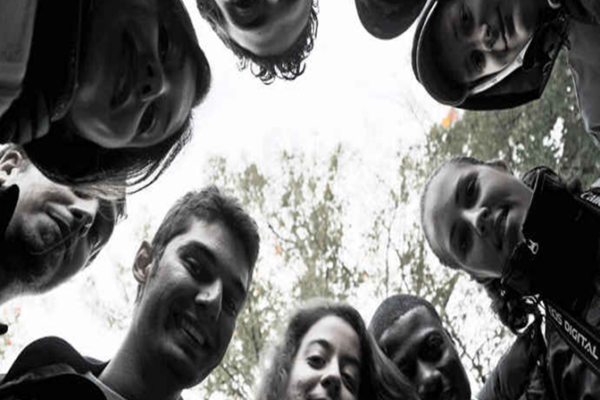 ANOTHER PROJECT FUNDED TO GSI ITALIA BY THE EUROPEAN COMMISSION 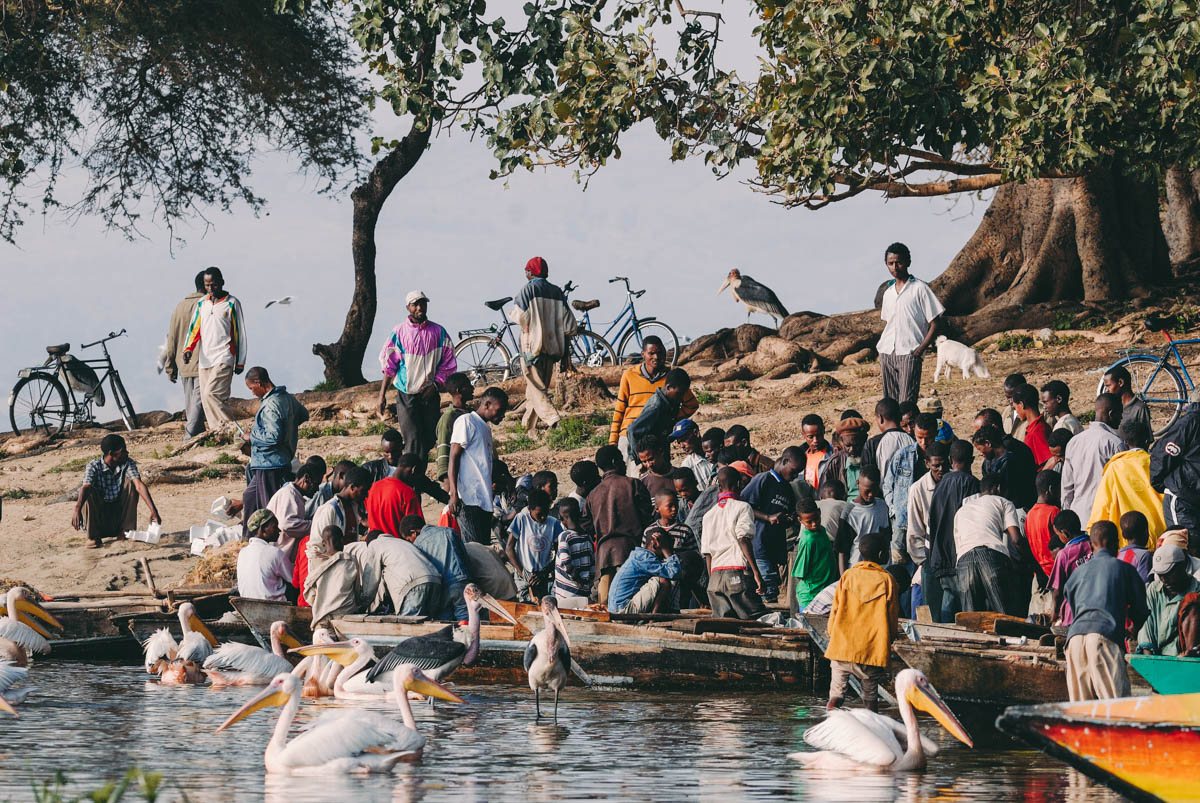 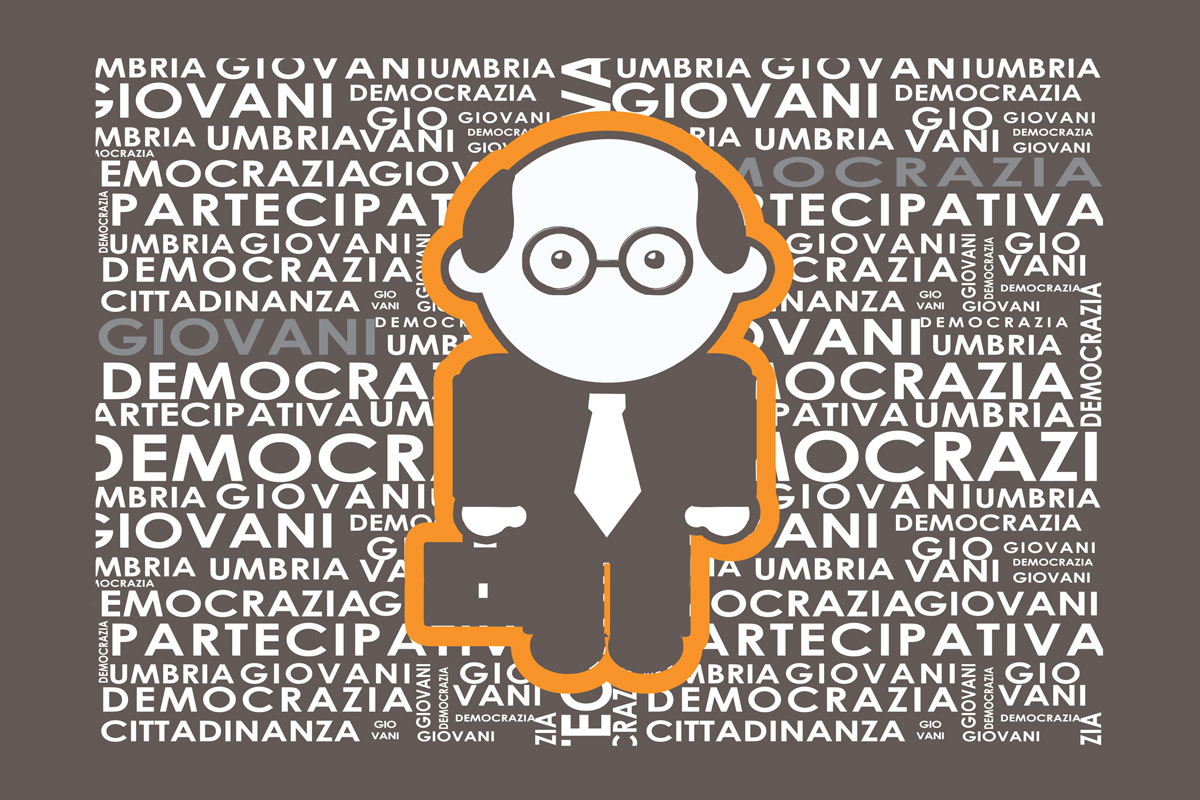