Youth in Action is the programme the European Union has devoted to young people. The programme aims at spreading concepts such as active European citizenship, solidarity and tolerance among young people of the member states, so that to involve them in building a new future for the EU.

The programme promotes mobility within and outside Europe’s borders, non-formal learning and intercultural dialogue.

Youth in Action is addressed to anyone, as it promotes the inclusion of all young people, irrespective of their educational, social and cultural backgrounds.

Through Decision no. 1719/2006 by the European Community and dated 15 November 2006, the European Parliament and the Council of Europe adopted the Youth in Action Programme, whose term ranges from 2007 to 2013, which provides the legal framework for supporting non-formal learning programmes addressed to young people.

The Youth in Action Programme aims to satisfy young people’s needs from adolescence to adult age. It contributes to build new skills and is a key tool for giving young people the opportunity to experience non-formal and informal learning in a European dimension.The programme allows for achieving the goals defined by the Lisbon Strategy and the European Youth Pact. Furthermore, it is a prominent tool for supporting the European Youth Strategy – Investment and Empowerment. Among its priorities, the Youth in Action Programme wants young people to become aware of their citizenship so that to stimulate a debate on European issues and involve them in a wider debate on Europe’s integration process and future.The general objectives, which are defined in the legal basis of the programme, are: 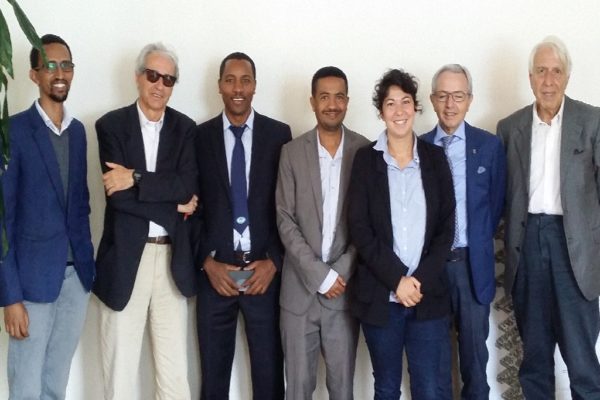 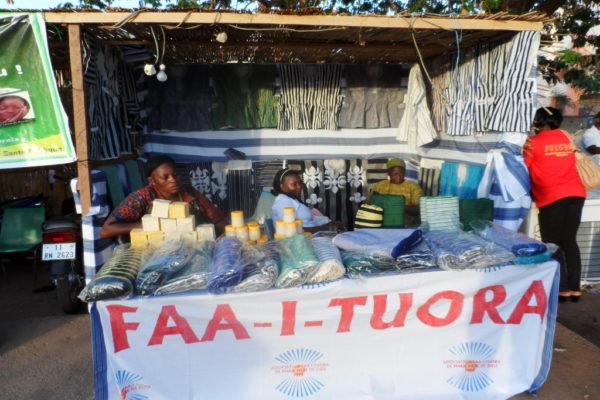