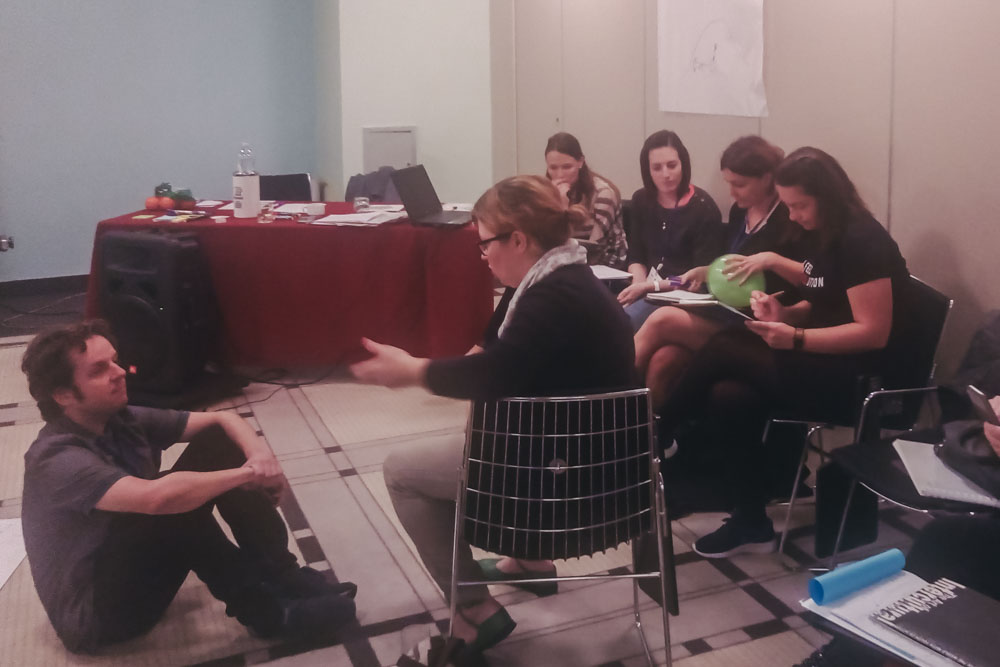 The project “Comités de Jumelage Promoteurs d’Integration” lies within Europe for Citizens action 1.2 Programme. In 2010 GSI Italia coordinated the project “European Towns – Laboratories of Integration” which was financed by the programme above and was intended to promote twinnings among European local authorities. Based on this experience, GSI would like to start a similar project focused on the establishment of citizens’ committees which will be asked to promote twinnings. The general goal of the project is to foster integration, intercultural dialogue and active citizenship among European countries, especially Italy, Estonia, France, Greece, Poland and England. The activities envisaged are as follows: – production of awareness-building materials and web-based campaign; participation in a national event to inform on twinnings; establishment of twinning committees; exchange of good practices between partners. 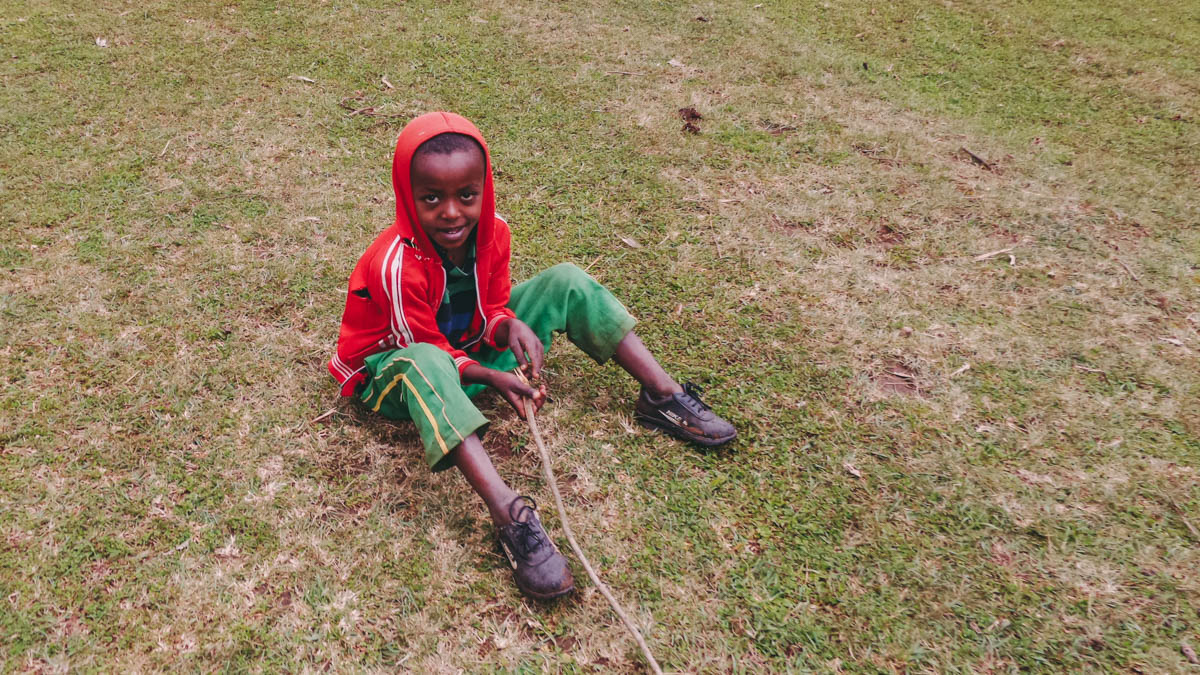 Mission of health training in Ethiopia 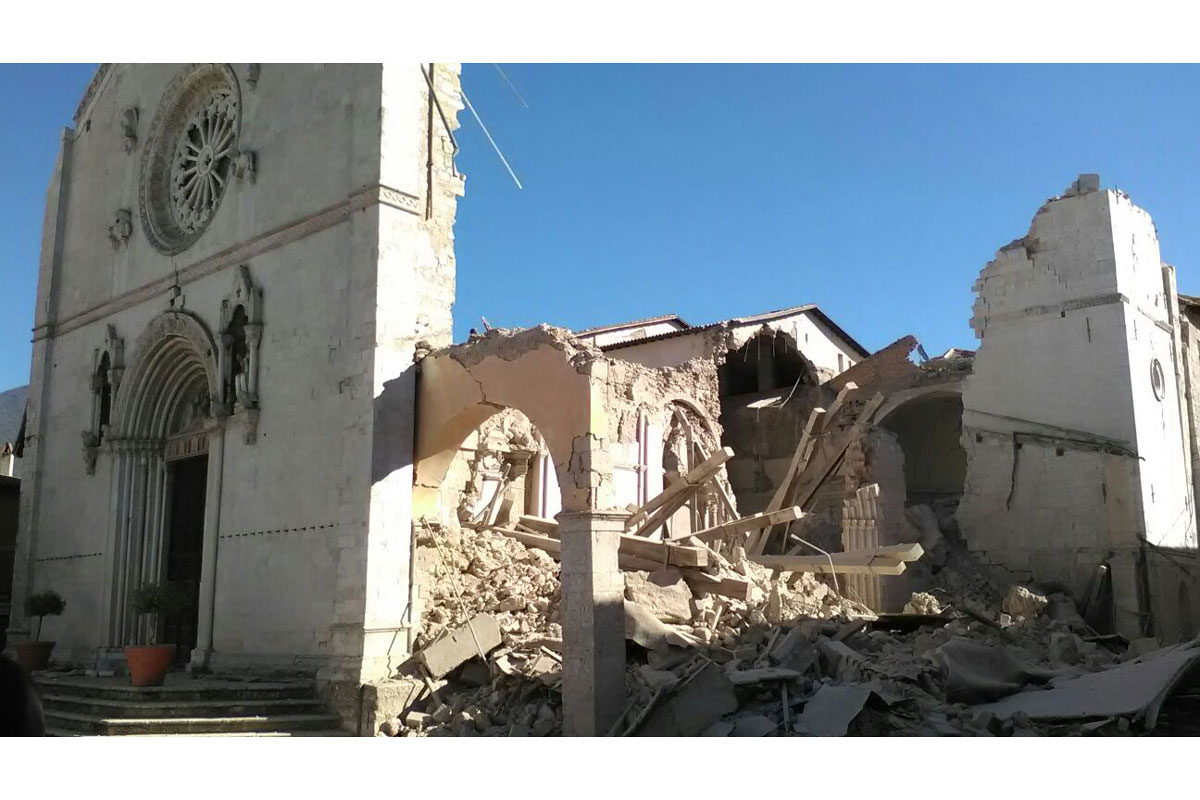 Earthquake distance support: the first achievements of the campaign 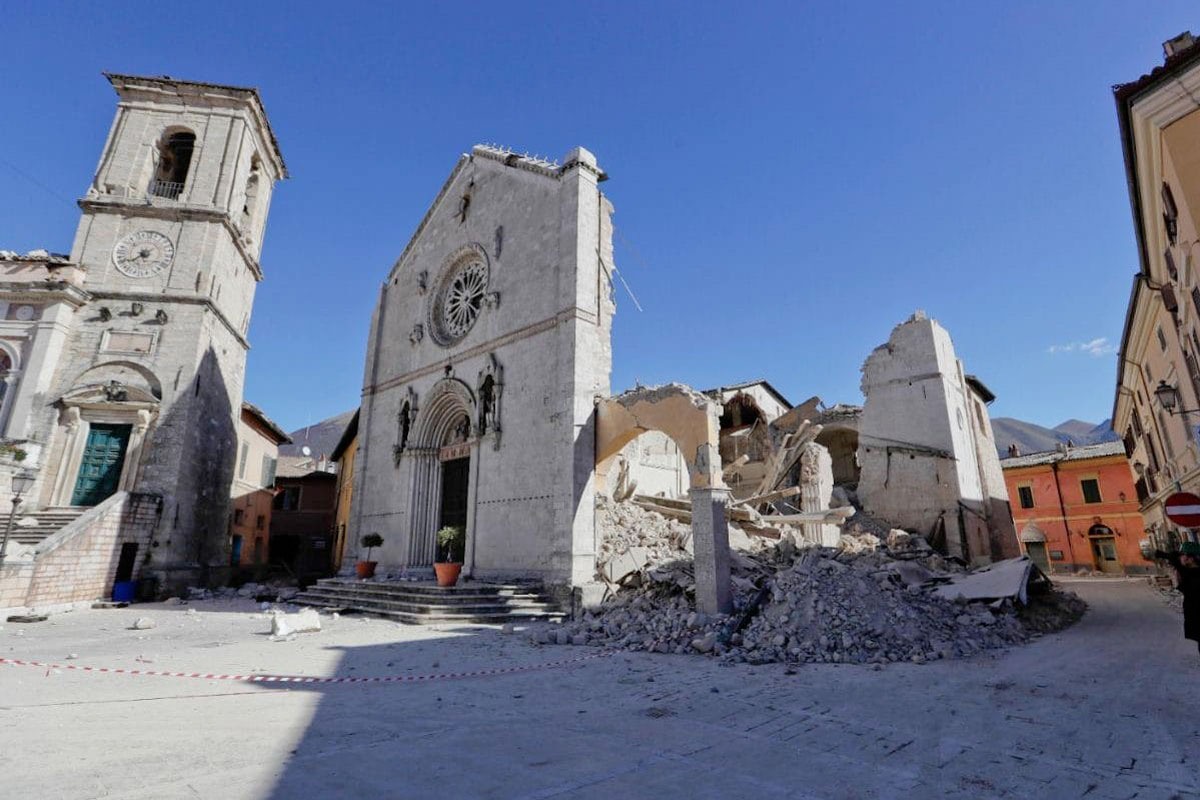