APPEAL OF A THOUSAND YOUNG PEOPLE FROM ITALY, CROATIA, SERBIA, SLOVENIA, TO PARLIAMENT AND THE EUROPEAN COMMISSION FOR A CHANGE OF COURSE ON IMMIGRATION 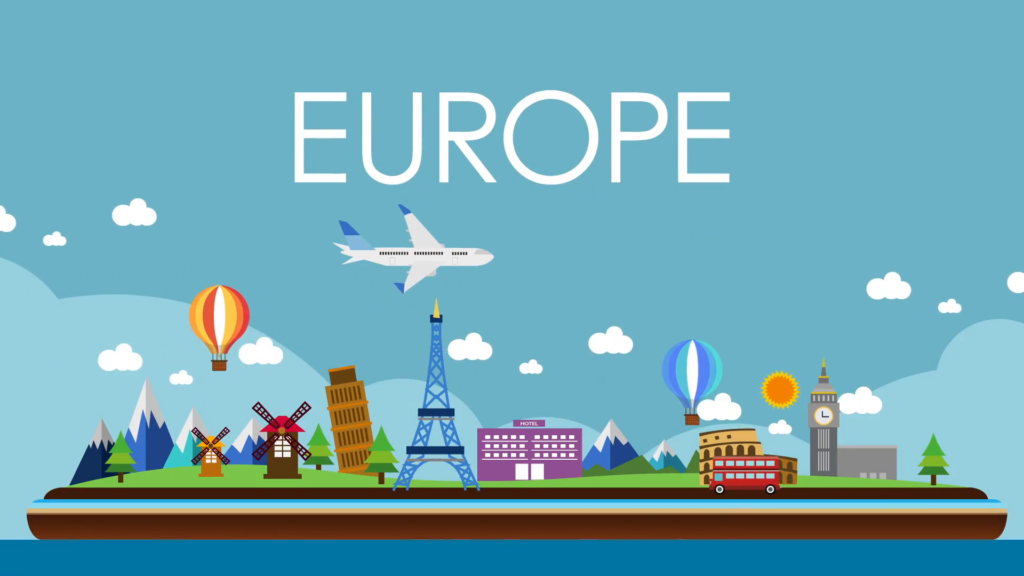 APPEAL OF A THOUSAND YOUNG PEOPLE FROM ITALY, CROATIA, SERBIA, SLOVENIA, TO PARLIAMENT AND THE EUROPEAN COMMISSION FOR A CHANGE OF COURSE ON IMMIGRATION

In the days when Minister Lamorgese, taking advantage of the European visibility offered by the signing of a protocol on humanitarian corridors for Afghans, reminds the Union and the governments that are part of it, that migrants “should be saved”, but that “it is unfair that it is only Italy “to do so. A partial truth because the minister forgets that it is mainly NGOs who save migrants at sea and that the rules are dictated by a convention, that of Dublin, also signed by an Italy at the time inexperienced and inattentive.

It is the same day on which the newspapers open with these titles:

“Migrants, there is a sailing boat with 70 people adrift in front of the coast of Calabria”

“Immigrants in Italy dropped for the first time in twenty years”

“Migrants, a new shipwreck in open sea in Libya: 15 victims, almost 500 since the beginning of the year”.

It is also the day in which Ilaria Borgna, a student of the Marconi Scientific High School in Foligno, was awarded as winner of the contest for the social campaign on the rights of migrants, promoted by the NGO GSI Italia with the project “Dublin, Shared Europe”.

On this occasion, the students who collaborated in the project presented to their colleagues 10 Recommendations, produced together with a thousand other young people from the 4 EU countries, intended for David Sassoli, president of the Parliament and Ursula Von der Leyen, president of the European Commission.

The result of the 10 Recommendations was achieved despite the pandemic in over a year of face-to-face and distance meetings that students, teachers and school managers have carried out, focusing on the migration issue, debating on the rules established by the Dublin Convention and looking for workable answers for its update.

1. Further expand the financial endowment and the types of employment of the Asylum, Migration and Integration Fund, with the aim of ensuring to the member States the development of inclusion policies and interventions of deterrence in the countries of origin by strengthening the European development cooperation programs

2. Encourage and legally regulate the access of States to the aforementioned fund with respect for quality standards of hospitality: facilities, services, protection of rights

3. Referring to the guiding principles of the Union, promote cross-border solidarity in the redistribution of migrants between States, in proportion to the territory and their respective capacities

4. Strengthen the air and naval control of the routes, coordinating and facilitating the role of the military, commercial and non-governmental navies

5. Provide for the formulation of a shared European regulation of rescue at sea, in which the interests of all are safeguarded and the private governmental and non-governmental dimension are put in place

6. As part of the revision of the Dublin regulation, review the recognition policies of immigrants at the external borders of the Union, with binding rules for States, on the timing of examination and response to asylum requests

8. Activate, within the European programs, specific funding lines for intercultural education in schools and in society and the promotion of concrete inclusion activities by communities and local authorities

9. The phenomenon of decreased birth-rate requires European States to govern also the economic aspect of the immigration phenomenon and to develop national policies for the professional training of immigrants coherent with local development programs. Increase, within the European Programs, funding for calls on this specific objective

10. Promote greater action by the High Representative of the Union for Foreign Affairs and Security Policy, autonomous and alongside the participant States, in the development of bilateral cooperation agreements with countries of origin, for the control and governance of expatriations to the Union. 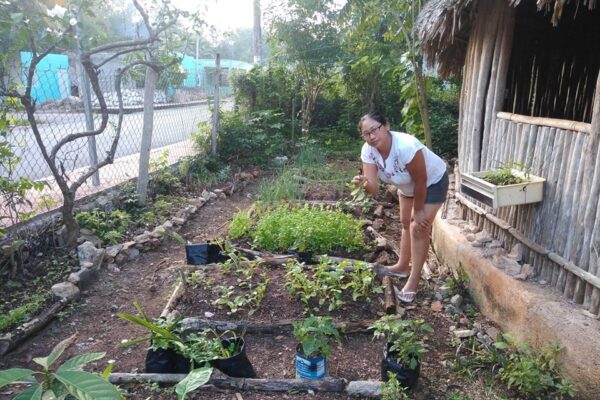 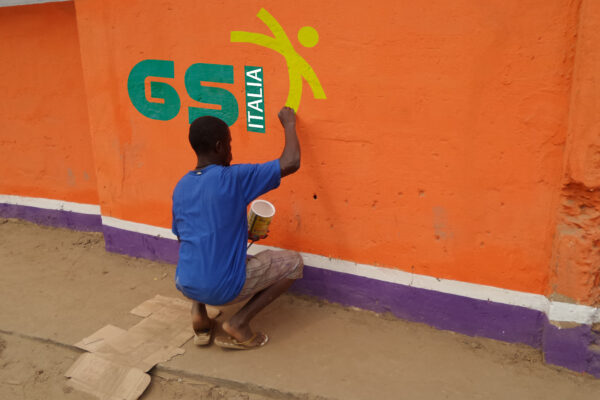