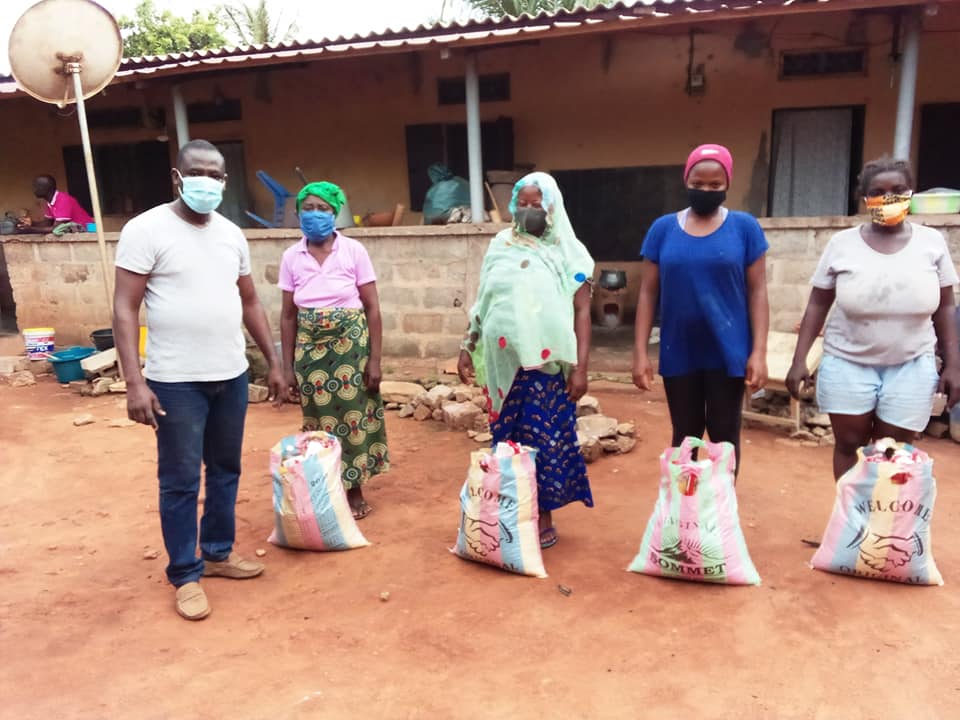 We received an appeal from our friendly association ASID in Togo to raise funds to buy and distribute food to families in need, vulnerable and economically affected by the crisis.

Faced with this health emergency, the Togolese government has adopted health, social, economic and safety measures to curb the spread of the virus among the population. This situation has upset the socio-economic life of the population as in other parts of the world, and the economic effects of the crisis are beginning to weigh on the daily life of the Togolese. Hunger is felt among the population of Lomé, where the city has been isolated and where a curfew has been imposed, depriving many people of their daily activities for their survival and that of their families.

Anyone wishing to contribute to the project will be able to make a donation by bank transfer to the IBAN IT25K0311121800000000000905, indicating as the causal “Offer for the COVID19 EMERGENCY  in Togo”. All donations collected will be sent to the ASID association. 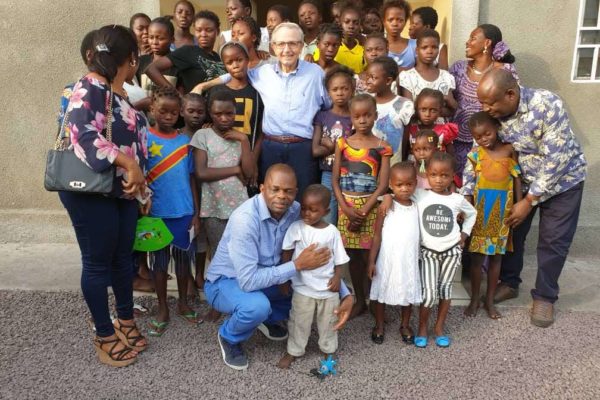 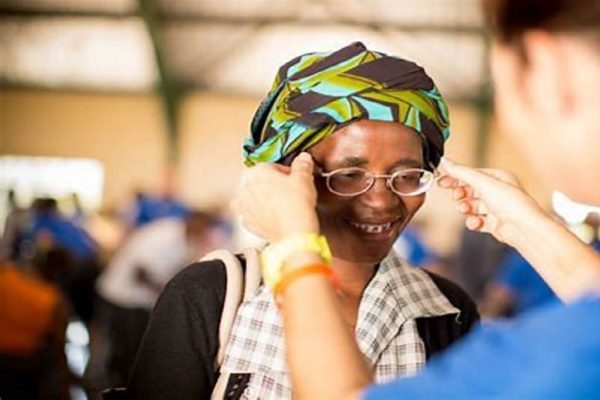 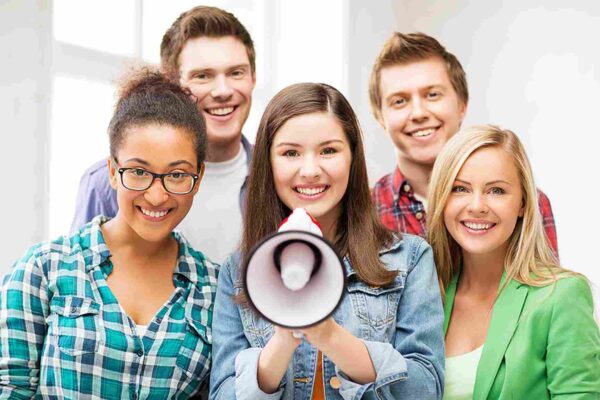